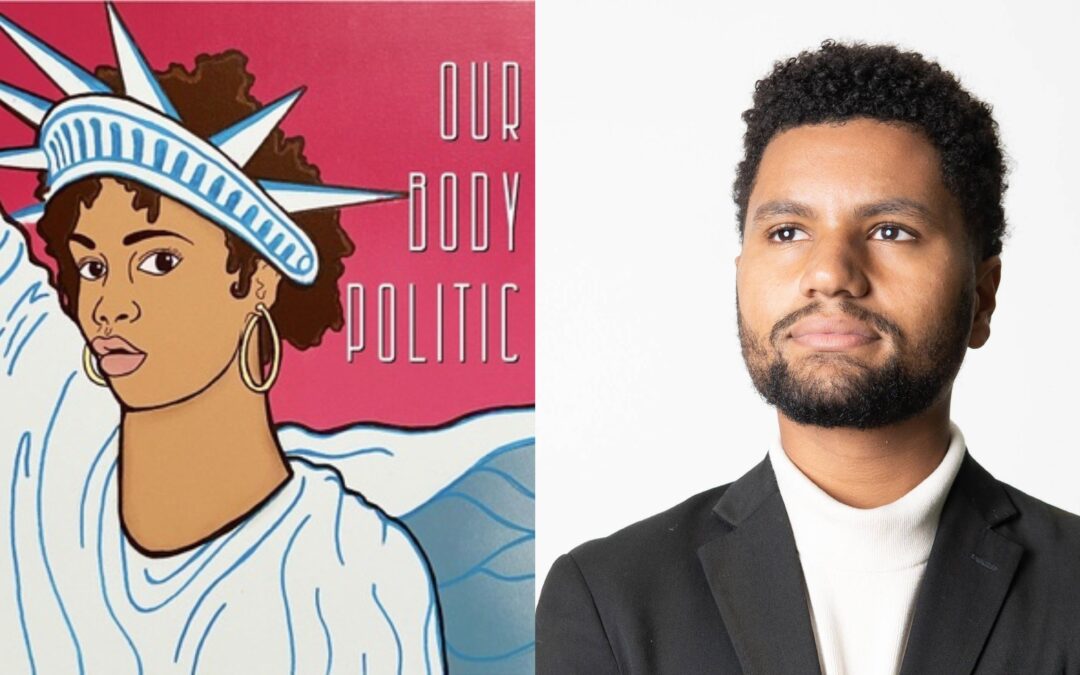 This week, we’re spotlighting a powerful voting bloc: Generation Z. First, I interviewed Maxwell Alejandro Frost, Democratic nominee for Florida’s 10th Congressional District, about how his Afro-Cuban identity and work as an organizer and musician help shape his political platform and views. Then I was joined by Pulitzer Prize-winning journalist and host of MSNBC’s “Into America” Trymaine Lee who shares what he’s learned about the political interests of young Black voters attending historically Black colleges and universities in his new series, “The Power of the Black Vote.”