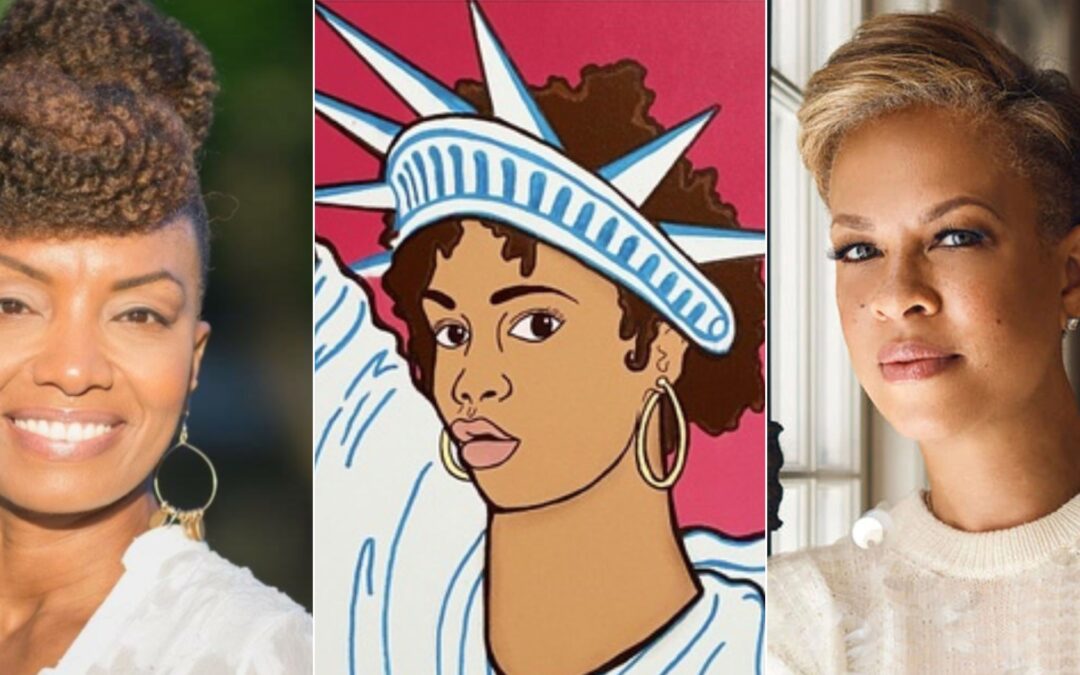 This week, I interviewed longtime TV and film producer and now co-director of the Sundance award-winning documentary Aftershock, Tonya Lewis Lee and one of the film’s featured subjects, reproductive justice advocate Shawnee Benton-Gibson. Benton-Gibson’s daughter died in October 2019 after giving birth – one more fatality in a long epidemic of Black maternal mortality. Lewis Lee and I spoke one-on-one about how her work in media and experience as a children’s author led to her work as a maternal health advocate. Then, in our weekly segment Sippin’ the Political Tea, I interviewed legal analyst and NYU Law professor Melissa Murray and University of Pennsylvania Ph.D History candidate Kimberly St. Julian-Varnon about the impact and implications of the highly politicized conviction of WNBA star Brittney Griner in Russia.