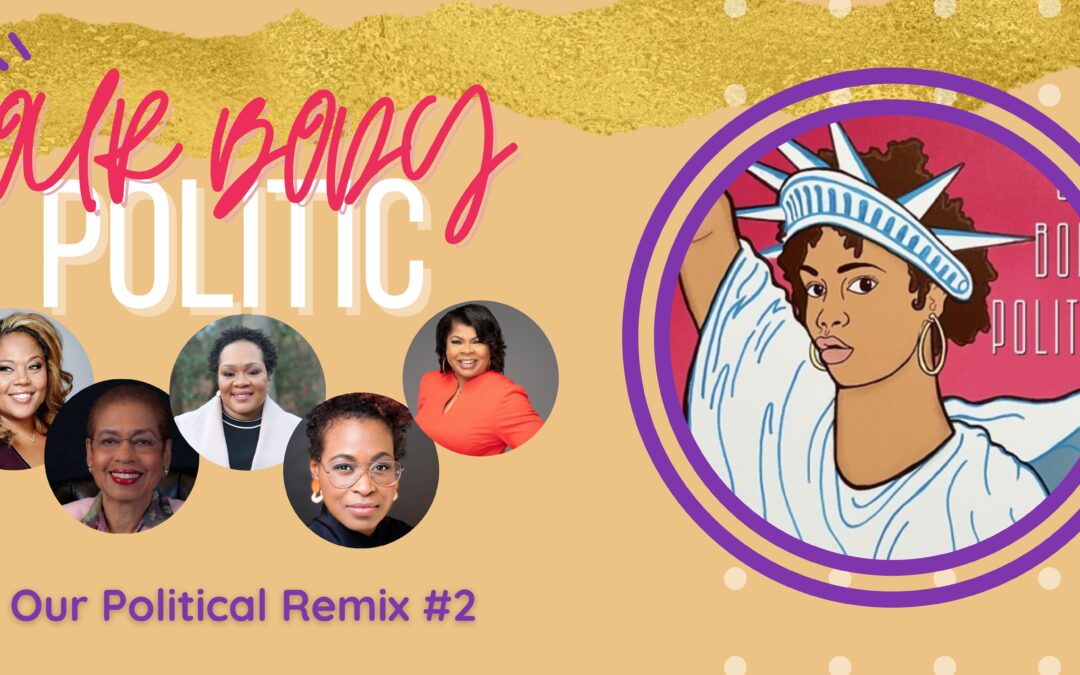 This week, we’re offering another political remix of some of our most enlightening political conversations from 2021 to provide context ahead of the 2022 Midterms. We brought back my interview with Tara Setmayer CNN political commentator and contributor to ABC News on why she chose to break her loyalty with the Republican party. Then, I spoke to Congresswoman Eleanor Holmes Norton about the fight for D.C. Statehood and Yamiche Alcindor, anchor and moderator of Washington Week on PBS and Washington Correspondent for NBC News on lessons from covering the Trump era. And on the weekly segment Sippin’ the Political Tea, I was joined by Errin Haines, founder and editor-at-large for The 19th and April Ryan, political analyst and The Grio’s White House correspondent to process the guilty verdict for former officer Derek Chauvin for the murder of George Floyd, police reform, and the early days of the Biden-Harris administration.