Our Political Remix 3: Gun Violence and Policing in America 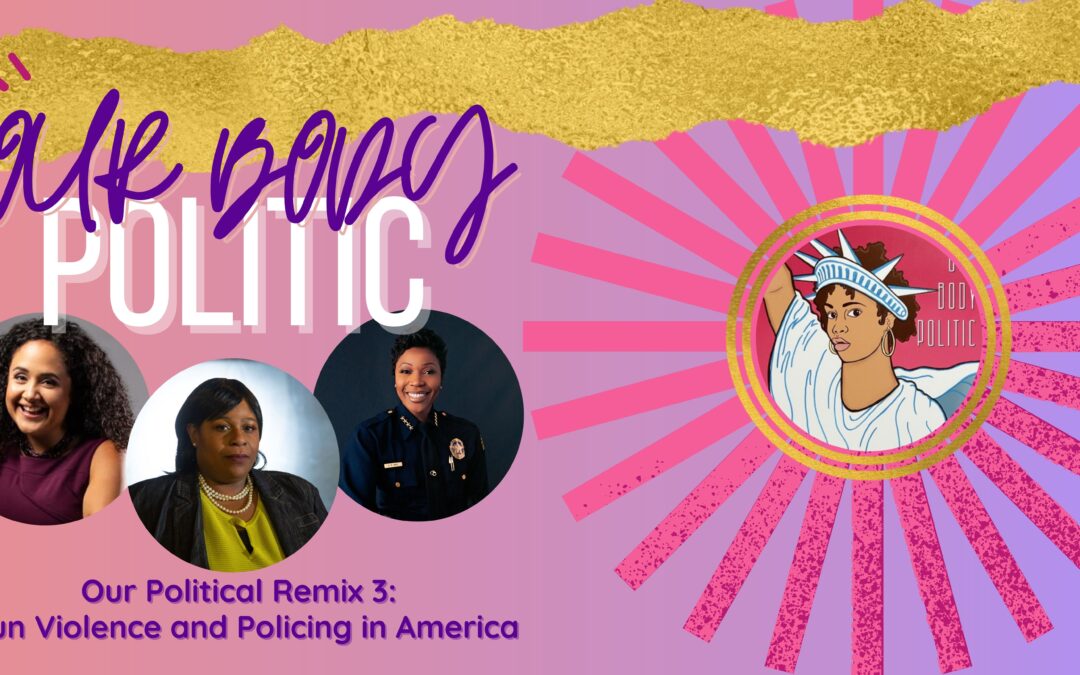 This week in our Political Remix series, we’re bringing back some of my key interviews with three women of color exploring the impact of gun violence and policing in the U.S. First, I spoke to activist, therapist, and mother, Nelba Márquez-Greene on the aftermath of the Sandy Hook shooting. Then, reflections from Samaria Rice, mother of Tamir Rice, on policing and justice right after the conviction of former Minneapolis police officer Derek Chauvin. Plus, I spoke to former Dallas Police Chief Reneé Hall on bridging the divide between Black communities and the police.