Political Polarization Ahead of the 2022 Midterms 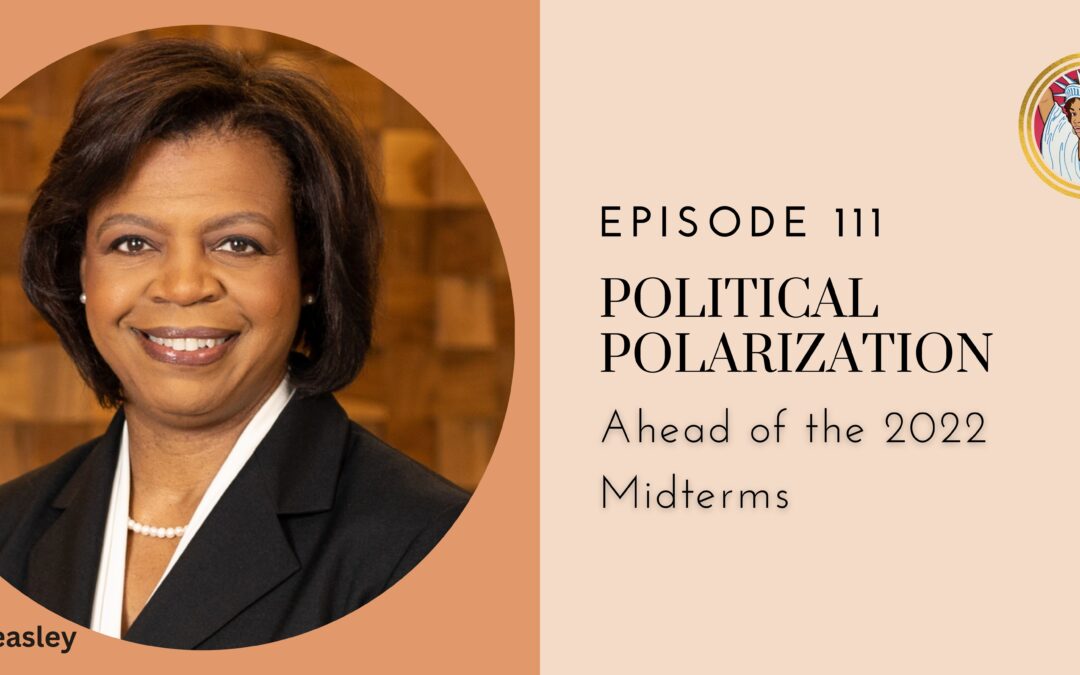 This week on the show we’re presenting a midterms special where we highlight different races across the nation. I interviewed Cheri Besley, former Chief Justice of North Carolina’s Supreme Court on her race to replace retiring Republican senator Richard Burr. We heard from Tene Darby, chairperson of the Lancaster City Democratic Committee in Pennsylvania, on the midterm races happening in her state. Then, I spoke with Democratic state rep Dr. Yadira Caraveo on what she hopes to bring to Colorado state’s newly created 8th Congressional district. I was then joined by Astead Herndon, national political journalist and New York Times podcast host about how voters’ concerns are dictating their political affiliations and deepening polarization and division.