Preparing for and Fighting Against a Post-Roe Future 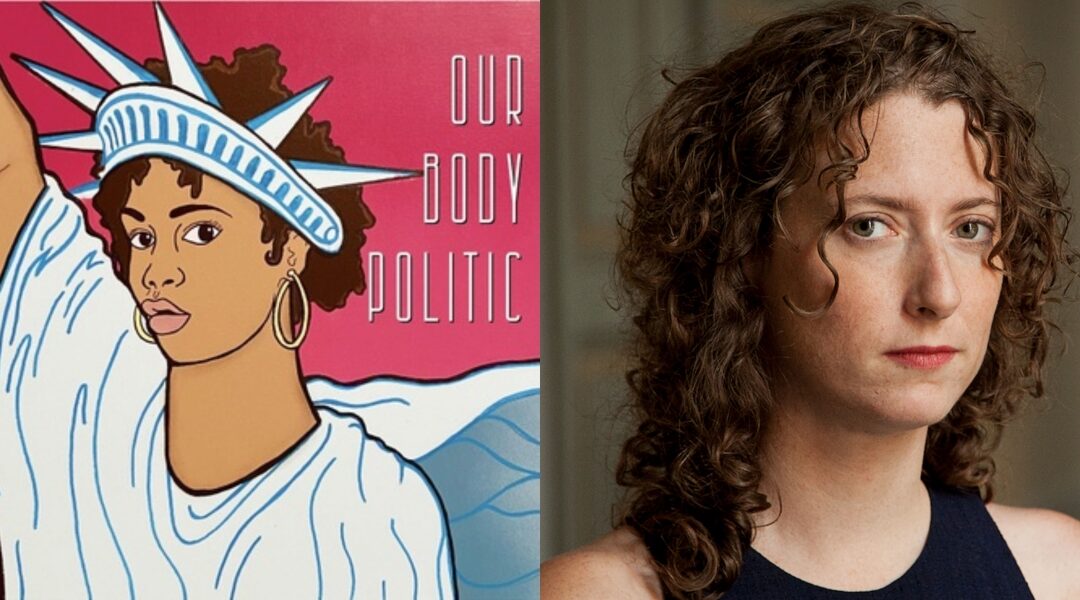 Given the recent leaked draft of a Supreme Court decision which could overturn Roe v. Wade, we did a special episode with a focus on abortion access, law and lived experience. I began by talking with best-selling author of Nomadland, investigative journalist Jessica Bruder. Her Atlantic Magazine cover story, “The Abortion Underground” details the covert network that is preparing for the possible end of legal abortion on the national level. I invited Jessica to answer questions provided by OBP listeners as well as share additional insight she has on what preparing for a post-Roe future could look like. Then, I spoke with Madison Jacobs, communications strategist at the Public Rights Project about the state-level abortion fight in Michigan and elsewhere. In the weekly segment, Sippin’ the Political Tea, I spoke with law professor and OBP legal contributor Tiffany Jeffers and reproductive rights expert and UC Irvine law professor Michele Goodwin, who began with the lived experience and learnings from her own abortion.