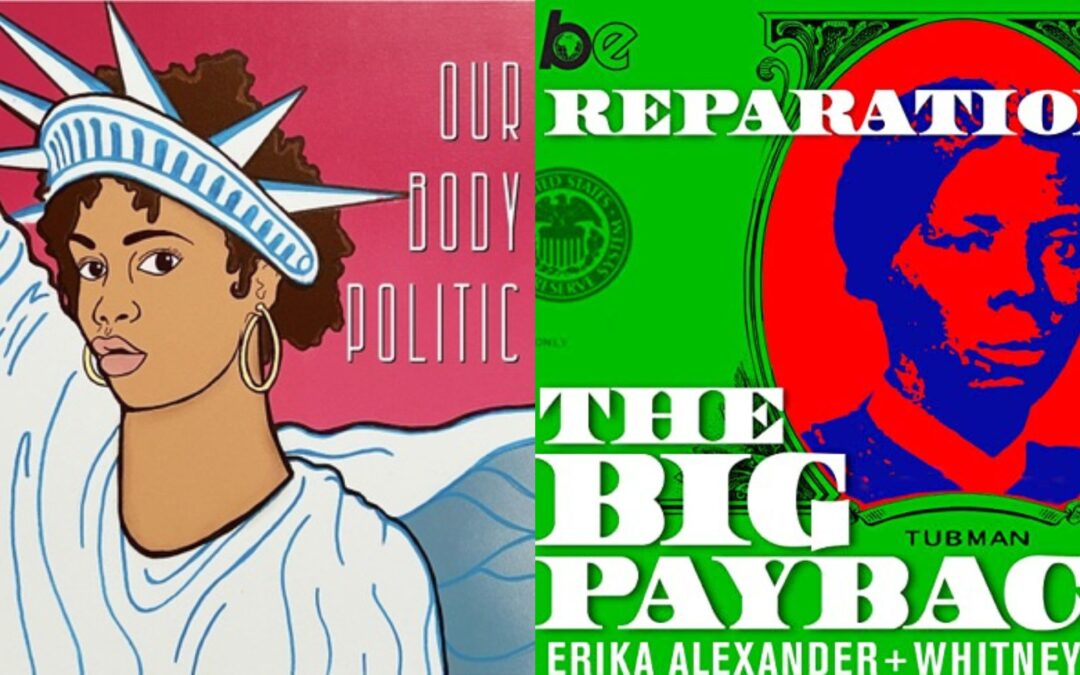 This week, I spoke to the filmmakers of a new documentary The Big Payback Erika Alexander and Whitney Dow along with a key voice from the film founder and executive director of FirstRepair, Robin Rue Simmons. The film follows the growing movement for reparations for centuries of government policies blocking Black wealth. Then in the “Our Body Politics Presents…” series, we featured a conversation between “This Day in Esoteric Political History” podcast hosts Jody Avirgan, Nicole “Niki” Hemmer, and Kellie Carter Jackson with special guest Jelani Cobb, New Yorker writer, about the evolving language used to describe Black Americans. Plus, in our weekly segment, Sippin’ the Political Tea, I spoke to Mutale Nkonde, CEO of AI for the People and Kelsey Butler, equality reporter for Bloomberg News about the growing presence and impact of disinformation online and how the government could effectively intervene and curb it.