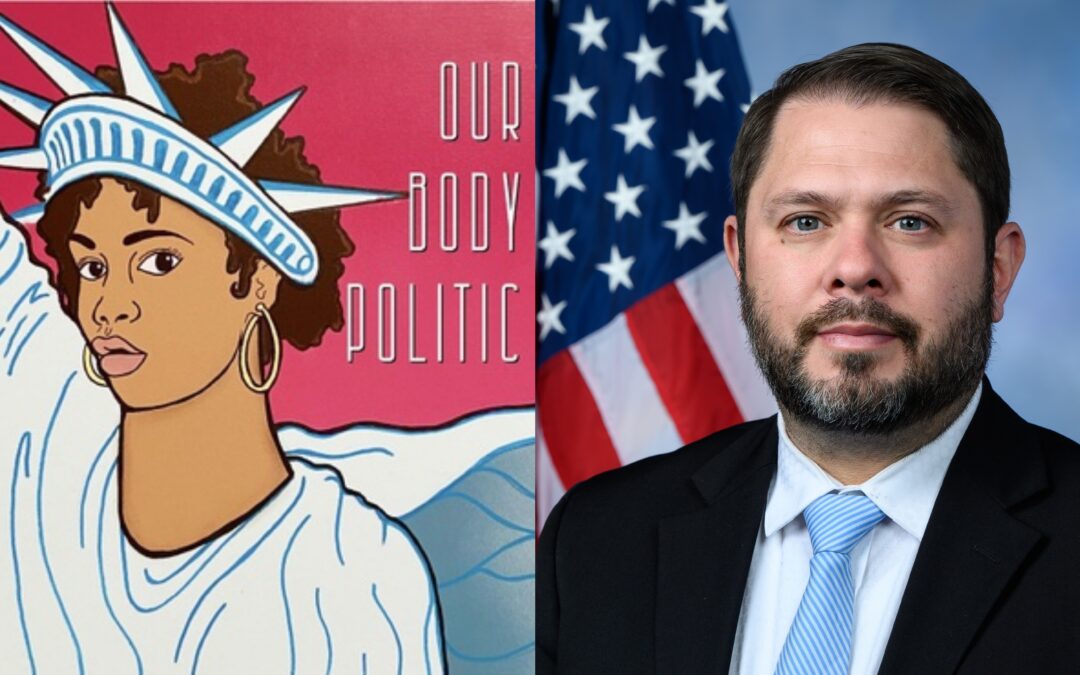 This week, U.S. Representative Ruben Gallego of Arizona speaks with Farai about how his past experience as a Marine combat veteran helped him keep himself and fellow congresspeople safe during the insurrection on January 6, 2021 at the U.S. Capitol building. The pair also discuss the mass shooting in Buffalo and how replacement theory is a driving force for racial discrimination. ‘Our Body Politic Presents’ features Pushkin Industries’ podcast, “Getting Even With Anita Hill“, with Anita Hill’s interview of legal scholar and civil rights activist Kimberlé Crenshaw on Critical Race theory, a term Crenshaw helped coin in the late 1980s, that is now central to America’s culture wars. And on our weekly segment, Sippin’ the Political Tea, Farai speaks to two veteran journalists and longtime residents of Buffalo, N.Y., Rod Watson and Sandy White, about the impacts of the racist mass shooting on their community.